It was a cold stormy saturday evening. My father was watching his and mine favorite tv show all by himself. His wife was at work and his son was sitting in his dark room in front of his notebook watching Visual Basic Tutorials. My father notified me, that my favourite tv show was airing but I was to busy coding so he had to spent the evening all by himself.

This is actually my first memory of learning how to code. I have no idea why I started back then, but it's the best skill I've ever accomplished to learn.

Since then over ten years have passed, a lot of new less trashy languages (sorry VB) were learned, a lot of unfinished and nearly finished projects have been discarded and a few projects were even released. In April 2018 I've released my first public game Feverfish which is a trippy adventure of a fish trying to escape his tank with flashy visuals, Retrowave aesthetics and amazing voice acting. 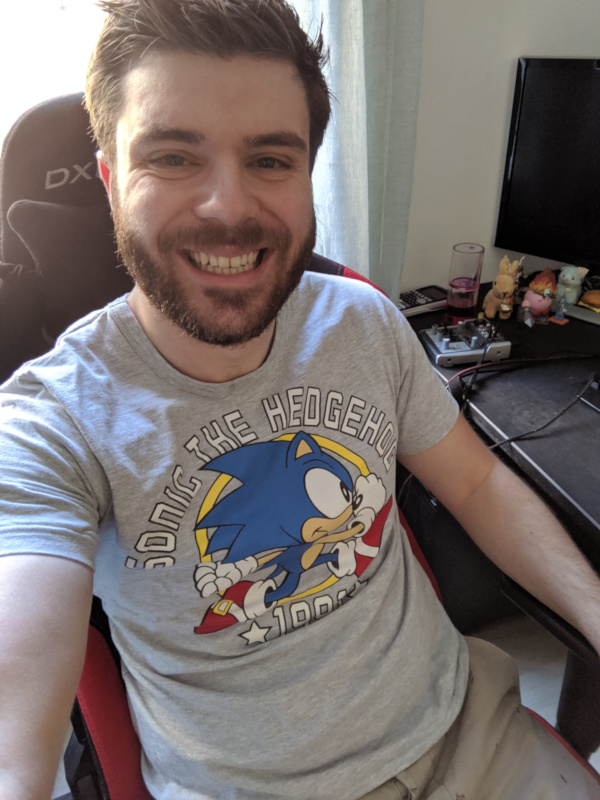